You are here: Home / Articles / A New Wave Of Energy In Egypt

Earth is often referred to as the Blue Planet, as oceans cover about 75 per cent of its surface. For decades people have relied on fossil fuels to provide our energy, damaging our climate and the ecosystems of the oceans, but now we are slowly seeing the consequences of our actions. 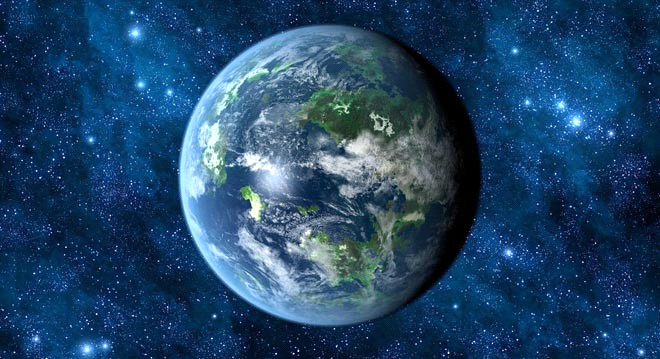 Fortunately we’re also on a path to recovery. With new technologies of renewable energy being brought to life, supplying more and more of the human population with renewable energies, such as solar and wind power, thermal and hydro. The world is moving forward. And now the time has come to explore the energy potential of our oceans.

The oceans are never still, constantly moving with Earth’s gravity pull. The density of water is about 800 times that of air, so movements in the water contain a much larger amount of energy. 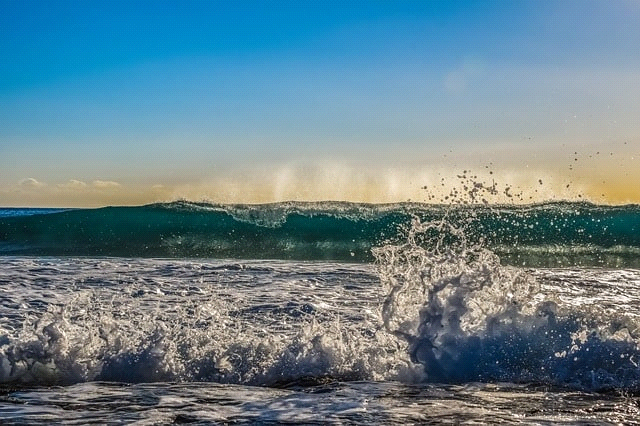 Egypt are aiming to meet their goal of relying more on renewable energy, so could waves give Egypt a boost?

Wave energy is still in a experimental stage, but with Egypt’s 3.000 km worth of coastlines, it’s a experiment worth exploring.

The Okinawa Institute of Science and Technology in Japan have developed turbines which are anchored to the sea floor near Tetrapods, that keeps the shoreline safe from strong waves and protects the sea floor from erosion. Though still in a experimental phase, the Japanese turbines can catch the powerful ocean energy and use it to supply thousands of homes with electricity. Each of the turbine blades are attached to a permanent magnetic electric generator. Which captures the energy and sends it back through cables to the shore for grid usage. The blades are flexible so no damage can happen during stronger winds.

In Australia, a multimillion-dollar plan by the Carnegie Perth Wave Energy Project, is potentially solving two problems in one go. They disigned a giant buoy with CETO Technology that will capture energy produced in the swells. The buoy bounces lightly up and down with the waves, pushing water down through power turbines, and transports it through underwater cables to an onshore facility where power goes to the grid, and water goes through a desalination process, thereby supplying inland with renewable electricity and clean water. 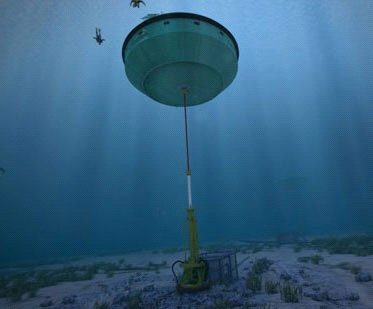 There’s endless potential in wave energy because of the constant movements in the ocean, and with strong winds and swells in the Northern Red Sea and Gulf of Suez, it could give Egypt a much needed energy boost. At the moment however, the obstacle Egypt is facing is the high cost for installing wave technology, investments and education are needed. But a few years from now when more wave energy technologies have been developed, it could help Egypt move forward for a more sustainable future.

A Cleaning App For Egypt?Keep Calm & Save Nature