You are here: Home / Articles / A Cleaning App For Egypt? 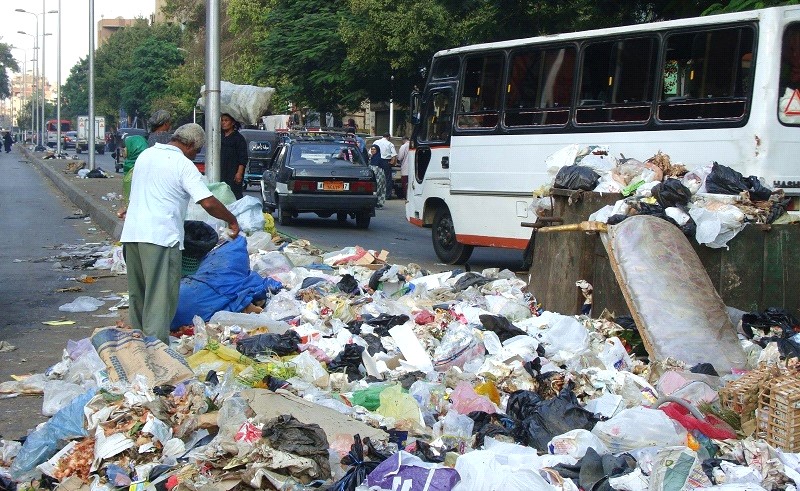 A man named Amr Fathi made it his goal to clean the streets of Egypt, so together with Mostafa Khairat they founded the company Environ. In the beginning they would buy mostly plastic bottles from the different garbage collectors in Cairo, to recycle the plastic and resell it to polyester factories. But as the garbage collectors started increasing their prices more and more, Environ was forced to make some changes. This is when they created the NGO and mobile app Environ Reform. With the help of this app, members of the public can take photos of the garbage and submit it, then the app will notify garbage collectors in the area to come and collect it.

The first test of the project, with the help of funds from Dr. Seddik Afifi, was carried out in a district of Giza called Omraniya, which was a big success as it created awareness of the environment in the community and everyone was happy to participate. This app will also provide the government with a free monitoring service, however, the government argues that for this project to work, the supervisors for the garbage collectors must have access to a smartphone. Of the 95 million people in Egypt, in 2018 it is estimated that only 25.8 million people will have a smartphone, where most of the smartphone users live in Northern Egypt. Now Environ is solving this problem by reaching out for more investors.

But for this app to be a sustainable solution for Egypt’s waste problem, it’s important to incorporate sustainable consumption and production into people’s lives. The problem with Egypt’s excessive waste production is that, the population produces and consumes way more than they actually need. Humans have an amazing ability to admire success, but where we fail, is when we associate excess to success. When we associate excess with success we tend to buy more than we really need, and then more ends up in the garbage. But this app helps to increase community involvement and thereby raises awareness for a better environment. 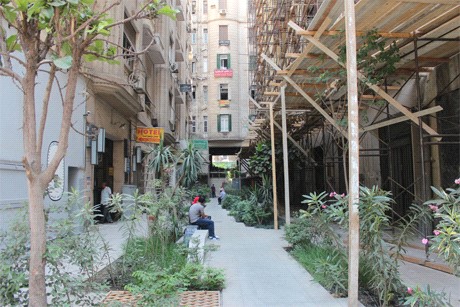 A similar project was launched in the UK called Love Clean Streets. It’s an environmental app where members of the public can take a photo of environmental hazards such as garbage left in the street, abondoned cars, dog mess, grafiti and more. Then submit them in the app with the location and then the app will notify the right authority to come and clean it. The app has helped raise awareness of the hazards of garbage in the streets, and helps to keep the streets clean.

Environ is planning on launching several other small projects to clean up, and at the same time beautify spots around the capital. They already managed to clean up Wadi Degla Protecterate for the TriFactory Triathalon with the help of volunteers. It’s NGO’s like Environ Reform that helps Egypt become a greener country, and for sure will inspire more to follow. 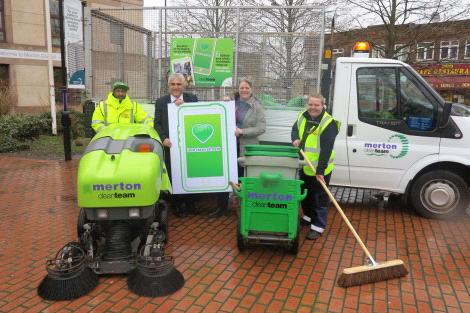